People make jokes about everything. About blondes, about citizens of every country in the world, about men, women and children and teenagers, about cultures, history and religion. About various human conditions or mindsets. Jokes about disabilities are very mean-spirited and hurtful towards those who have those disabilities as well as their friends and families. That’s why so many different disability awareness days exist. To help us understand how much harder the lives of the disabled are. Even when their disabilities seem relatively minor. Stuttering can pose real problems in both the personal and professional lives of those suffering from it and take years to get under control. Not to mention the amount of embarrassment and frustration it can cause in the meantime.

Stuttering has been the subject of interest of many physicians over the millennia, with one of the most famous stutterers being prominent Ancient Greek statesman and Demosthenes. Demosthenes, who lived in the 4th century BC, could not speak without stuttering and was often mocked by his peers. This causes him to become determined to get his condition under control. Especially since he was an extremely intelligent man who had plenty to say about Athens’ political situation. One of the tactics he used was to practice speaking loud enough to be heard over the waves with pebbles in his mouth.

Other famous people who have had to deal their stutter include the Roman Emperor Claudius, British Prime Minister Winston Churchill. Hollywood icon Marilyn Monroe, and James Earl Jones. Whose voice the world knows as that of Darth Vader himself.

Herbal remedies are often recommended for stuttering. Along with drinking water from a snail shell. The most superstitious believed that the condition could be caused by tickling an infant too much or allowing it to look at itself in the mirror. In the 18th and 19th centuries, different kinds of dangerous surgeries were prescribed to help correct a stutterer’s speech. Making small incisions in the tongue or lips to removing the tonsils. None of which are effective. Nowadays, various kinds of fluency shaping therapy are prescribed that help the stutterer exercise more control over his or her lips, jaw and tongue. Simply decreasing a stutterer’s stress and anxiety levels has also been shown to greatly improve speech. Several types of medication can also be prescribed. Though their effectiveness are quite limited and a number of side effects.

The best way to celebrate this way is to read up on some talented and influential individuals who have had to deal with a stutter. How much work they did to overcome it. If you’re in the mood for a movie, “The King’s Speech” is an Oscar-winning historical drama about King George VI of England and his speech and language therapist. Lionel Logue, who worked together tirelessly to finally beat his disability. If you have children, this day is the perfect time to talk to them a bit about the lives and struggles. You can also consider making a donation to the International Stuttering Association to help them help those who can’t afford treatment improve their lives. 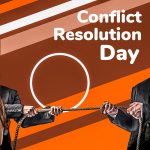 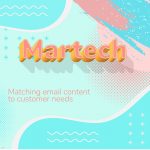 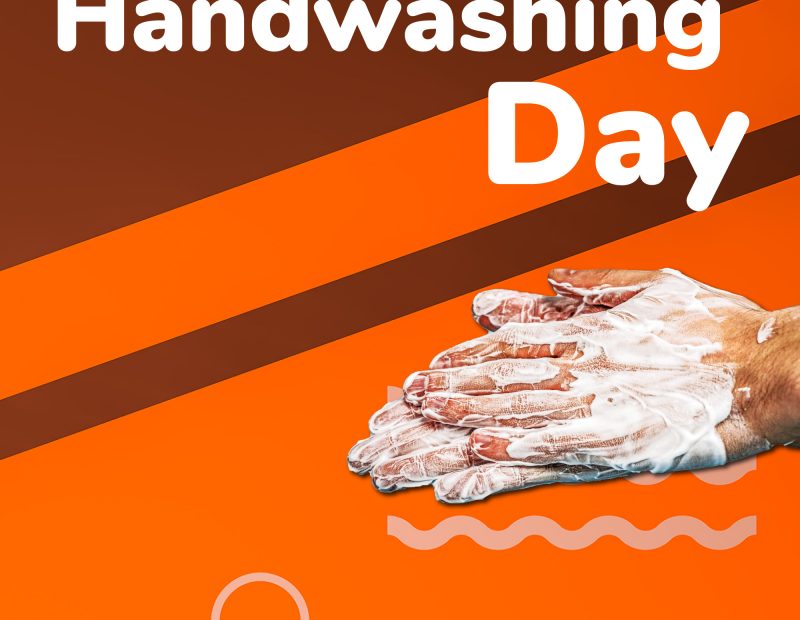 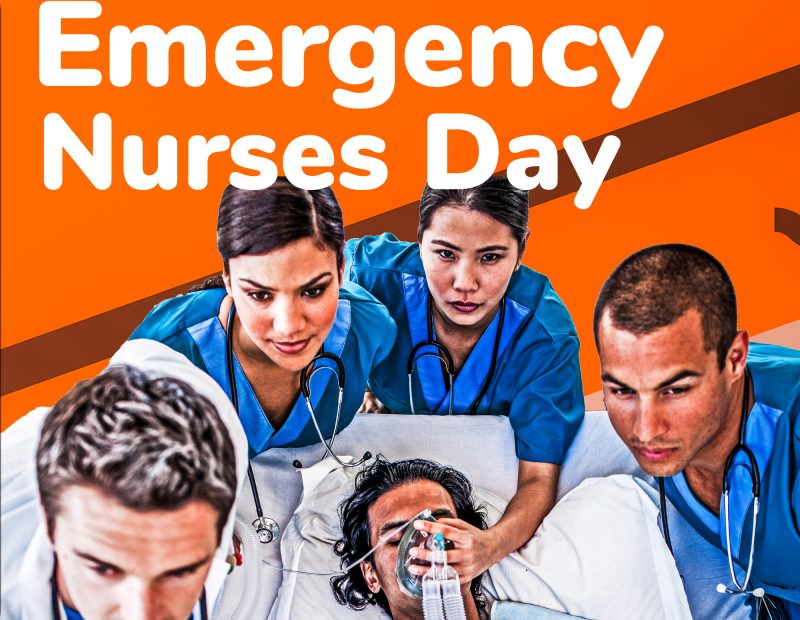