This could be a big one for social media managers. After first flagging a coming Twitter update for TweetDeck back in January, while also hinting at possible paid feature add-ons for the platform within its evolving subscription offerings. Twitter has now launched a live test of the new look TweetDeck. This includes a full Tweet Composer, updated search features, new column types, and new ways to group your columns into ‘Decks’ to expand your usage.

The main presentation changes relate to the new column layouts, with the capacity to re-size and shift your columns to give them more or less focus on-screen.

Reach out to hekadoc, we can help!

As you can see in this example, posted by social media expert Matt Navarra, with the new TweetDeck options, you can not only add columns, as you’ve always been able to in the app. You can expand and shrink each on-screen (as per the example image in the above tweet), giving you more tools for customization.

Worth noting too that this is optional, and you can keep your columns similar to how they are right now in the app. You don’t have to re-size and re-scale your columns within the new version.

You can also build new ‘Decks’, which essentially enable you to create a whole new series of columns that are then presented on a secondary dashboard. As a result you can access via your sidebar options.

That provides another way to expand your TweetDeck usage, by building more decks focused on different purposes. Even separate layouts based on topics (again as per the top example), with each screen then taking on a more definitive intent.

In terms of search tools, the new TweetDeck provides a simpler layout for your search options. As a result you’re still limited by Twitter’s advanced search parameters, which you’ve always been able to build into your TweetDeck tracking columns. The updated format does make them a little easier to access, though, which could be of benefit.

And lastly, the updated composer makes it easier to see exactly how your tweets will look within the app, so you can better plan and schedule your posts.

The update is long overdue. Twitter acquired TweetDeck back in 2011. Back then, it seemed like Twitter was going to build the platform into a more wholistic, all-encompassing tweet management option. As a result, would incorporate advanced search and analytics tools, and eventually see it supersede other, third-party options as the key management tool for your tweets.

But the app has been given limited focus ever since. This has left it as a functional, helpful, but limited tool, at least in terms of what might be possible. I mean, if you were to build in all of the various Twitter analytics tools available. Bolt them all together, Voltron-style, into a larger tweet management platform. TweetDeck could be the essential app – but right now it’s just a handy addition. The most of the functions can be replicated in other options.

By expanding its functionality, Twitter could still make it into the key tweet management platform. Right now, I would say that the lack of additional analytics tools. Especially following the removal of its Audience Insights element from Twitter Analytics last year. As a result this is a missed opportunity, and something that should be incorporated into a broader TweetDeck offering. Especially if Twitter is eventually looking to ask users to pay for the tool.

Which, according to Twitter Product Chief Kayvon Beykpour, it is.

“Through these tests, we’re exploring how we can give people more customization and control using TweetDeck. We want to get feedback on how we can expand TweetDeck’s offerings for those who use it the most. We’ll take these lessons into account as we explore what TweetDeck could look like within Twitter’s subscription offerings later on. We’ll have more to share soon as we learn from these tests.”

So, eventually, TweetDeck could become a paid option, which seems maybe like the wrong way to go. Beykpour may be only referring to these add-on elements and not general access to the app (which has always been free).

Either way, it’s another experiment for Twitter as it works to expand its usage. Right now, the new version of TweetDeck is being made available to a small group of randomly-selected people in the United States, Canada, and Australia to start.

If you’re eligible to try the new TweetDeck, you’ll see an invitation within your TweetDeck dashboard to opt in. It is also possible to hack your way into the new layout, as explained by app researcher Jane Manchun Wong.

So, great that TweetDeck is getting more focus, as it’s a powerful and valuable tool, but it seems like Twitter could go further overall.

And maybe, as per Beykpour notes, it still will, as it looks to expand this test. 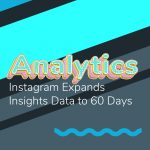 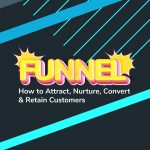 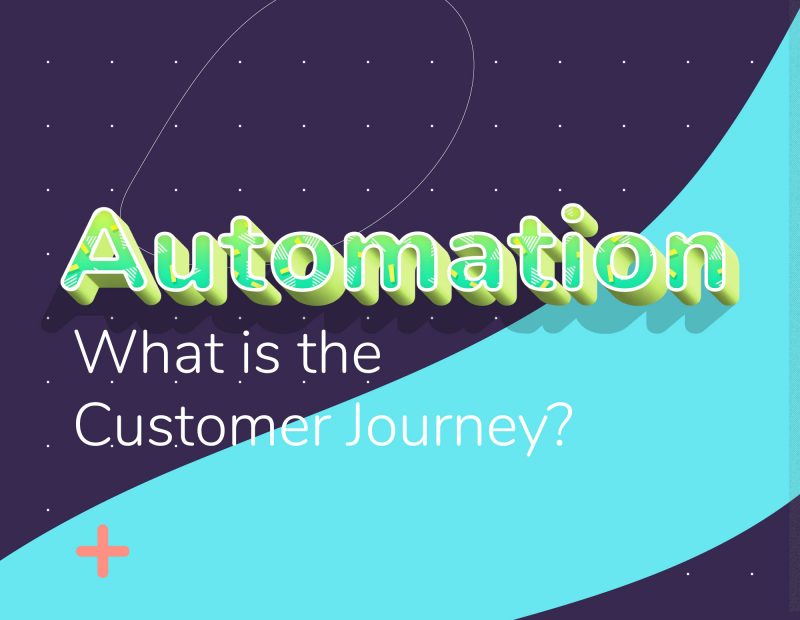 Automation: What is the Customer Journey? 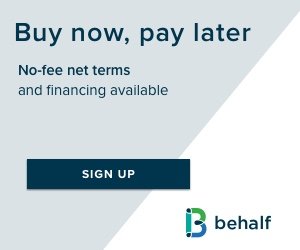